Artwork of the month: Revenge is sweet French, 1767-1824
“Portrait of Mlle. Lang as Danae”
1799, oil on canvas
This painting is purely a revenge painting.  Lang commissioned a portrait of herself from Girodet.  When the painting was completed Lang refused to pay believing the portrait to be unflattering of her beauty.  The woman was so vain she couldn’t see herself.
Lang was a beautiful woman, well-know professional actress, vain, adulterous, and a gold digger.  This completely insulting painting was intended to immortalize Lang’s character flaws.  Lang is shown as a prostitute, holding a cracked mirror. The turkey with the wedding ring is the rich sucker she married for money. The gross mask is her lover Leuthraud with a gold piece stuck in its eye socket.
This painting is filled with insults directed at Miss. Lang, who must have blew her top when she saw it.  Honestly from all that I have read, Miss Lang got exactly what she deserved, to be remembered 200 years later for being a complete bitch.
Bravo Girodet…
…you remind me of Rob McBroom and his portrait of Tim Taylor who also got what he deserved.


Let me tell you about Mr. Taylor.  If you were to see any of his online posts, you’d quickly find a smug, egotistical man who thinks he’s a genius, but isn’t.  Amongst his many targets is fellow duck stamp artist, Rob McBroom, who found some of Tim’s mockery on an online message board (09, 10).  Like Girodet, McBroom chose to respond with art, not words, by recreating Tim’s drawing of a wood duck that he also uses as his avatar on the very forum where he bullies other artists.

Still fighting in the Cold War against the Soviets that’s been over for over 20 years now, Tim has a rabid disdain for anyone who doesn’t agree with his extremist right-wing views employing such outdated terms such a “pinko” or “commie lib” to put them down.  Whereas Girodet bitingly used symbolism to showcase Ms. Lange’s  terrible qualities, McBroom takes the things that Tim detests most and incorporates them into his wood duck to irrevocably associate Tim with what he sees as is ideological foes.

As a Tea Partier, Tim opposes Barack Obama both as a politician and a person, so the Obama logo is a logical choice. Tim is also a Birther, which explains Obama’s birth certificate in the duck’s neck. A Soviet ruble is the duck’s eye so the window to its soul is Communist. Finally, dozens of photos were culled from various sources on the internet of Tim and collaged into the duck’s feathers.  To further link Tim with Socialism, he’s seen cavorting with Joseph Stalin and Vladimir Lenin in many of the images.

I am having too much fun with this, so lets just close it up.
Seriously Tim Taylor is an overly egotistical self important prick.  He is the kind of guy that simply looks for an argument on the internet, picks on people relentlessly for no reason other than he can see that the people he targets are better than him.  Yep I said it publicly in a blog, Tim Taylor is a jerk and will be remembered 200 years from now as a jerk.  Tim will not be remembered for his contribution to the art world, as his paintings are nothing special.  So no wonder he targets artists that are. 
To all of you out there getting even with a prick…
…do it so they never forget their shame, I know I am. 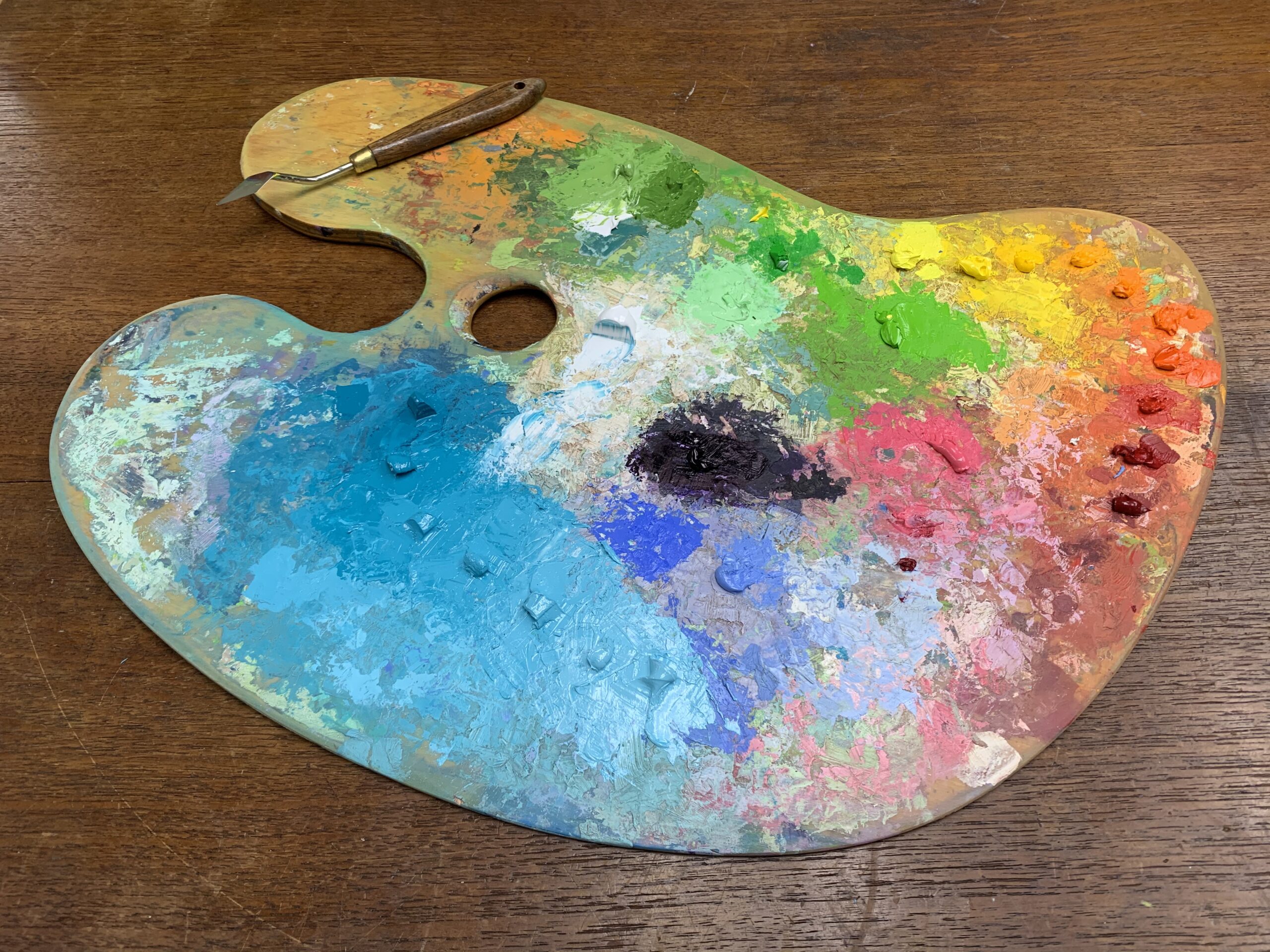